What happens in Milan comes from Vinci

Once in a Lifetime

we get exposed to the wonder

Warp drive is a hypothetical faster-than-light (FTL) propulsion system in many works, most notably Star Trek. A spacecraft equipped with a warp drive may travel at apparent speeds greater than that of light by many orders of magnitude. In contrast to many other FTL technologies, such as a jump drive or hyper drive, the warp drive does not permit instantaneous (or near instantaneous) travel between two points but involves a measurable passage of time. Spacecraft at warp velocity can continue to interact with objects in "normal space".

What happens in Milan comes from Vinci

In aesthetics, the sublime (from the Latin sublīmis) is the quality of greatness, whether physical, moral, intellectual, metaphysical, aesthetic, spiritual, or artistic. The term especially refers to a greatness beyond all possibility of calculation, measurement, or imitation. 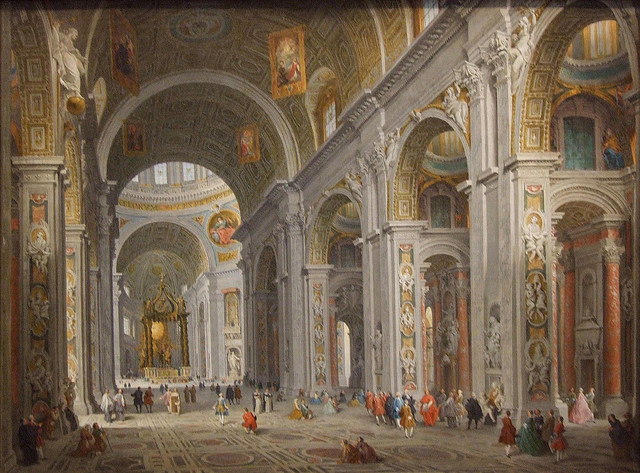 The first known study of the sublime is ascribed to Longinus: Peri Hupsous/Hypsous or
On the Sublime.
This is thought to have been written in the 1st century AD though its origin and authorship are uncertain. For Longinus, the sublime is an adjective that describes great, elevated, or lofty thought or language, particularly in the context of rhetoric. As such, the sublime inspires awe and veneration, with greater persuasive powers. Longinus' treatise is also notable for referring not only to Greek authors such as Homer, but also to biblical sources such as Genesis.