The Soho Grand Hotel is famous for establishing itself as Manhattan’s first luxury downtown boutique hotel. Opened on August 4, 1996, The Soho Grand is located in the heart of SoHo, alongside world renowned art galleries, boutiques and restaurants. 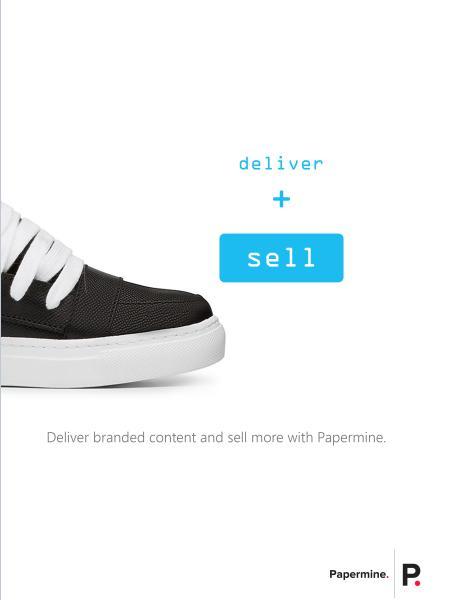 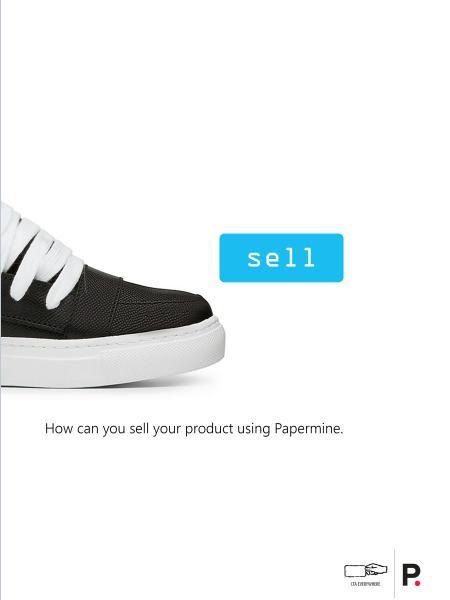 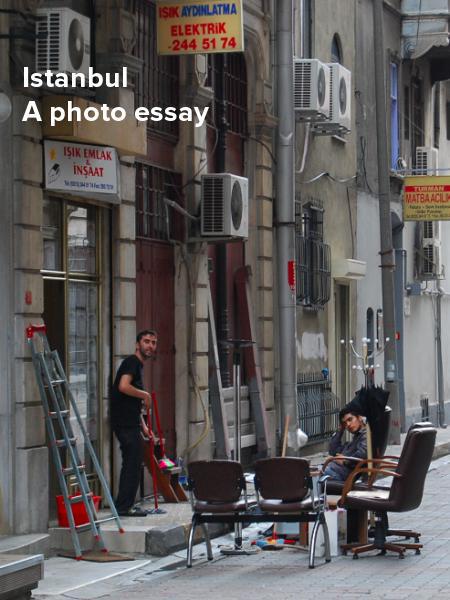 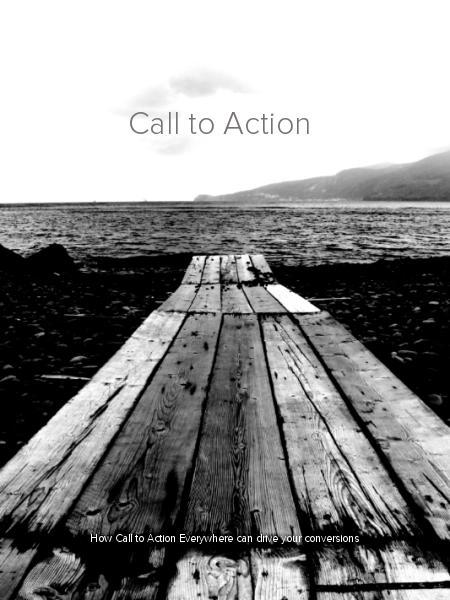 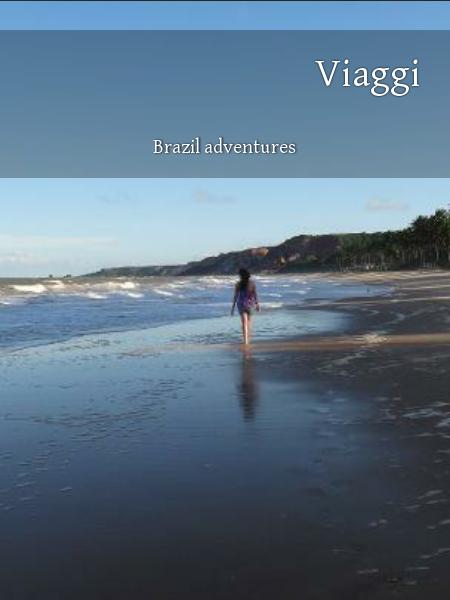 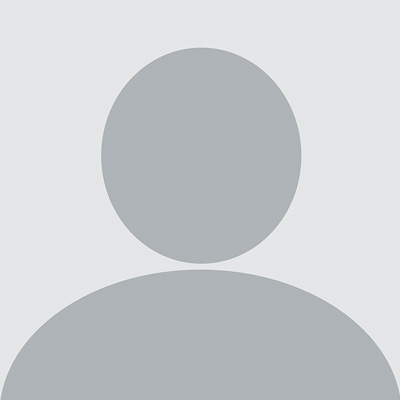 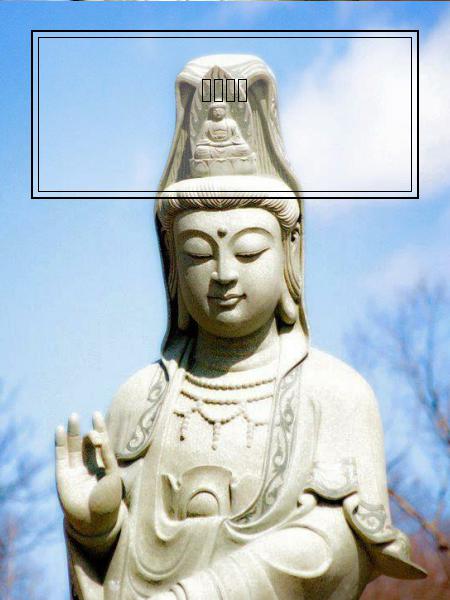 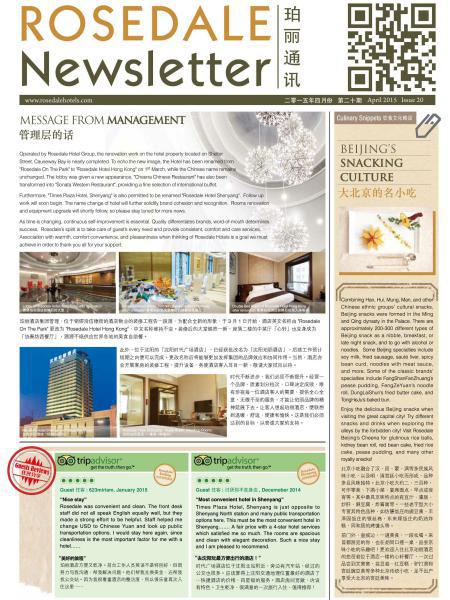 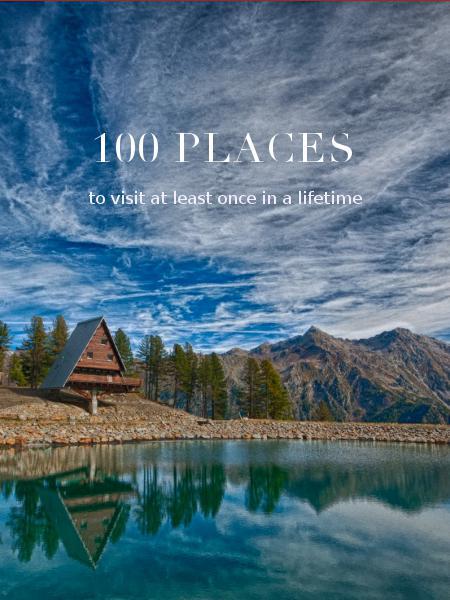 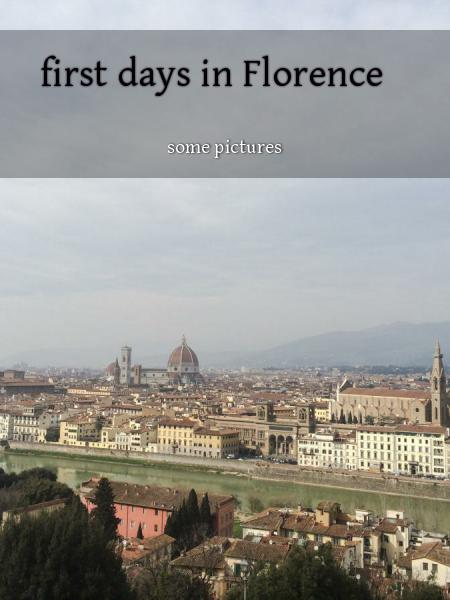 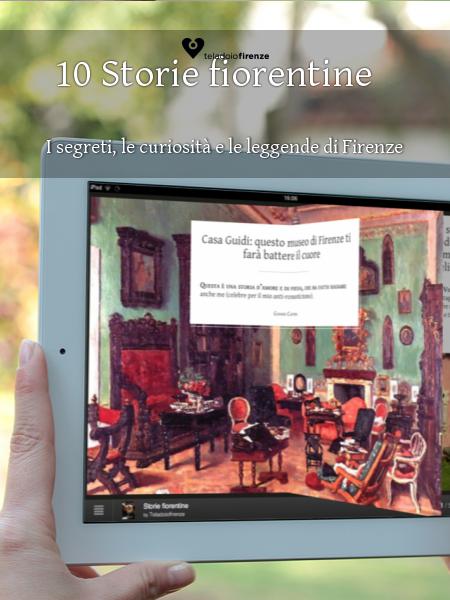 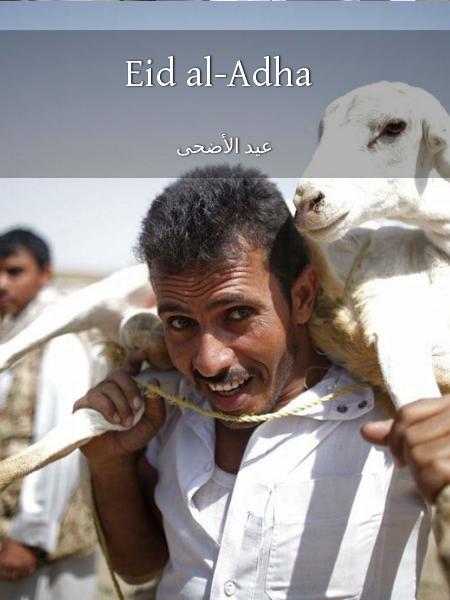 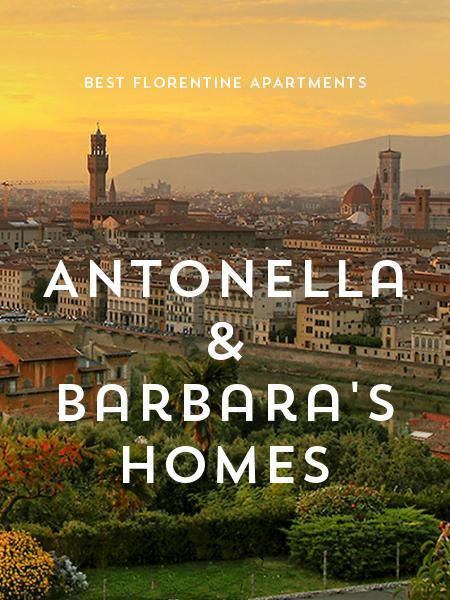 Create your own booklet